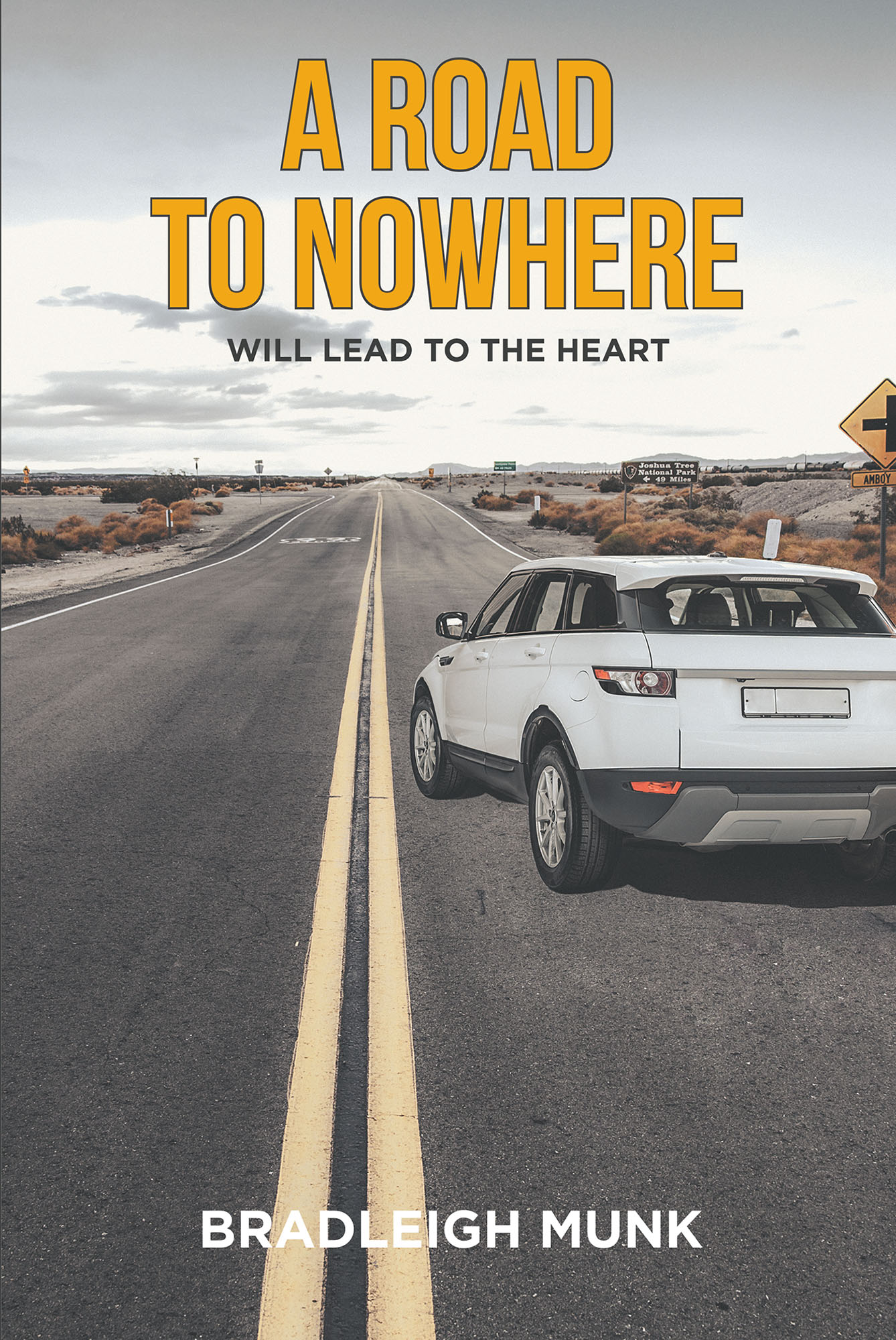 The struggles of a dissatisfied accountant navigating several crises of the mind, only to find himself standing at the crossroads of his future. Take a right, and it’s lights-out. Move to the left, and amazing adventures await while he dictates words and sentences from the voices in his head. Eventually he creates literary magic that will transform himself into a successful writer. At the start of his transition from bean counter to an investment broker of words, our hero finds himself attending several book signing tours where a multitude of tragic beatings nearly cost him his life, after which he starts to develop unusual talents such as mastering any language, unlimited musical abilities, and a gift of seeing into the future. The list of talents grows as he navigates the rough waters of his ability to manipulate space and an ever-increasing problem of time slips, which eventually opens the door to telepathic insights. The journey sends him and his friends on strange and unusual adventures, eventually landing him between the known and the unknown realms of his mind.